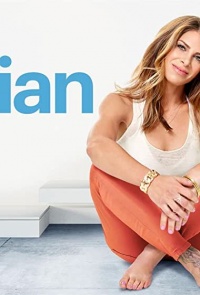 Tough talk, strength, agility and an unmatchable drive to motivate herself and others are the hallmarks of Jillian Michaels. However, there's more to the uber-successful celebrity than meets the eye. Between two kids, the longtime love of her life, a steadfast business partner, a family of dear friends, and 15 pets, viewers will get an exclusive backstage pass into Jillian's personal life. For the first time, fans who have seen Jillian in front of the lights, will get an unfiltered look at the woman behind the empire built one drop of sweat at a time and meet the people inside her private world who help her juggle the chaos and support her through it all.